You can run the show from behind the throne 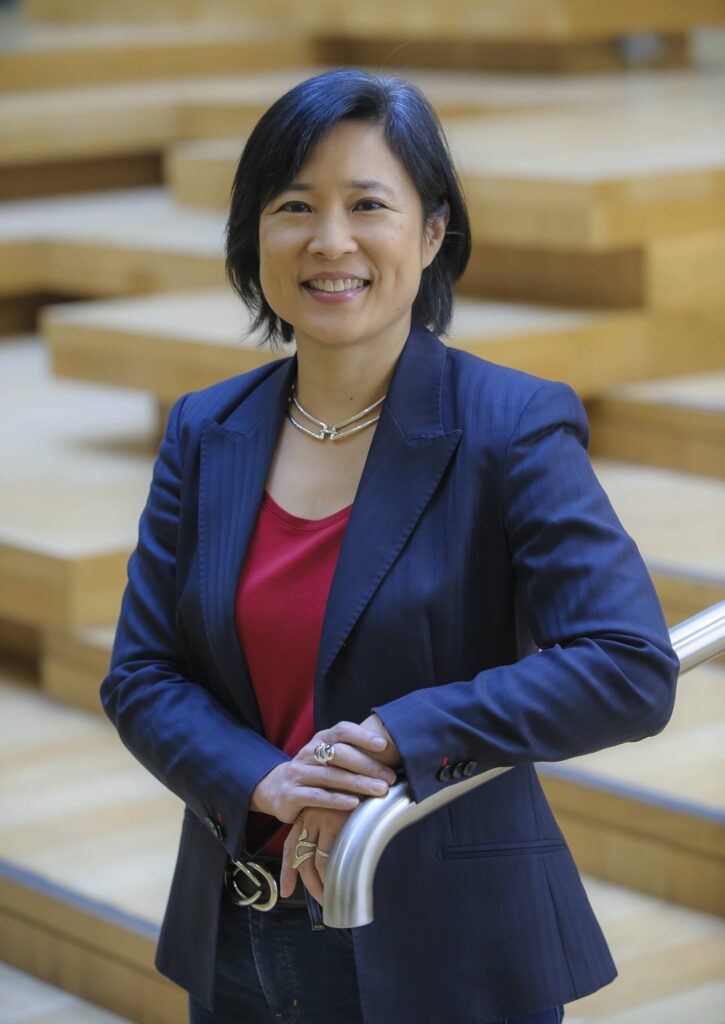 In Global’s Grand Tour, senior managers meet high-profile professors and researchers from the top rated European business schools. One of them, Connson Locke from the London School of Economics (LSE), will talk in Brussels about power and influence, and how to effectively manage your team. In this interview she unveils the ins and outs of power, leadership and influence. And are self-managing teams too utopian?

Do you want to gain real influence? Then you have to understand how formal hierarchy and effective power work, professor Connson Locke tells us: “There is formal and informal power. Formal power is what the organisation gives you in your position: you are the boss. Informal power is something you can get for yourself. People notice these men or women, even if they’re still junior. They have some influence. This informal power comes from two things: people respect you because of your expertise, or people like working with you. If you’re respected and liked, you can have power, even if you’re not formally a leader. If you are formally the boss, but people don’t like you and don’t respect you, you will have less power.”

We also have to look at the difference between power and influence, so Connson Locke explains: “Power is the potential to make a difference. Influence is actually making a difference. So influence is the result of using power. If you talk about informal power, it’s invisible. If you see a group, you don’t know who is able to have the biggest impact until you try them, until you work with them…”

But in the end the formal hierarchy always wins? Whatever we try, the boss always pulls the strings…

Connson Locke: “That’s not necessarily true, it depends. I know people who are basically running the show from behind the throne. Their boss is the one in charge, but they are really pulling the strings.”

Are leaders born or made? Can anyone learn how to lead and have real influence?

Connson Locke: “A lot of research has tried to answer that question, but the answer is a bit of both. We think leaders are born because we look at political leaders. And, indeed, maybe you have to be born with that kind of personality and with that charisma to become a political leader. Usually you even have to be born with the right family connections.

In business, however, what you are born with will not necessarily give you an advantage to be an effective leader. In business it depends on the organisational culture and on the type of role you’re in. Some research says: if you’re an extravert, that could be a good thing for leadership. But when we look at the actual data, the impact of being an extravert is tiny, it’s only 0.2 in terms of correlation with leadership effectiveness. And sometimes you don’t need an extravert. You can imagine a type of job, let’s say accountants, where a good leader doesn’t have to be an extravert. Introverts are better at listening, and that’s why in some kinds of jobs or environments they can be a better leader.

That suggests you have to change your style of leadership depending on the context?

Connson Locke: “Yes, absolutely. That’s why successful leaders in one organisation can do badly when they move to another organisation. Because they don’t change their style, because they don’t adjust their leadership appropriately for the new context, because they don’t understand that the other organisation is different.
You always need to be sensitive to the culture and adjust. Moving to another company may even have almost the same impact as moving to another country. Sometimes moving to a different office at another location of the same company has the same impact. You always need to adjust, you need to understand the culture, you need to notice the differences. Never ignore the context.”

You’ve been working in the US, Asia and Europe. How important is culture for power, hierarchy and influence? What are the main pitfalls when you move to another culture?

Connson Locke: “There are a lot of cultural differences that have been studied. The Dutch professor Geert Hofstede (1928-2020) was the pioneer in this research. He looked for the ways in which workplace values and behaviour are influenced by culture and wrote up the conclusions of his cross-cultural research in his book Cultures and Organizations: Software of the Mind (1991, newest edition 2010). We still refer to a lot of his work.

Out of everything that he discovered, the cultural difference that is most relevant for leadership is power distance: how much do we accept hierarchy?

Perhaps we can do without leaders, for instance when we build self-managing teams. Or is that something completely utopian?

So you need someone behind the steering wheel?

Connson Locke: “Yes, although that doesn’t always have to be the same person. You can have a rotating role in the team, so you can have a rotating leader as well. Then everyone has to agree that this person is coordinating everything this week or this month or during this project. But, still, what if you end up in a conflict? Who is going to resolve the conflict? And who has the power to say when to quit and when to move on?

In the studies about self-managing teams they often recommend a mentor or a coach who is usually a senior person from outside the team. Essentially, that’s the same as a leader. You need that position of authority.”

Has remote working changed the role and the style of the leader?

Connson Locke: “There are two sides to leadership: agentic and communal. The agentic type comes from the male stereotype, the agent, the one who is decisive, who is in control, who is telling people what to do. The communal type is the female stereotype: caring, listening, coaching, helping.

Traditionally, leadership has always been very agentic: I will tell you what to do. Because of the coronavirus the comunal side of leadership has become more important. Leaders who have been traditionally very agentic, are realising that their approach is not working any more: I need to listen to people, I need to coach people, I need to find out how they are doing, I need to check in with people. Leaders who have been very communal and who have been told to be stronger and more decisive, they now discover that their skills and their approach are very useful.

So we are seeing a shift from the more agentic to the more communal leadership nowadays.”

You speak about a male and a female stereotype, is there really a difference between a man and a woman in charge?

Connson Locke: “There is no major difference between men and women in the role of leader. We think there is a difference, because we have the stereotypes in our mind. It’s an example of confirmation bias. When we see a woman who behaves according to our stereotype, we see it as evidence of our assumptions. If we see a woman who doesn’t behave as our stereotype, we ignore it. We are only looking for confirmation of our beliefs.
What does the research say? There is no big difference, there is only a small difference as women tend to do a little more coaching, they tend to ask for more participation rather than just telling people what to do. This is not because women are inherently different, it is because women know that when they are too pushy, they get backlash. So they have to listen and ask for participation. A man can be quite pushy, and people will admire him as a strong leader. But if a woman is too pushy, people often criticize her, and that is why women may act a bit different.

So I don’t think there is a natural difference, the difference is just a result of our biases.”

Connson Chou Locke is Professorial Lecturer in Management at the London School of Economics (LSE), where she teaches Leadership, Organisational Behaviour, and Negotiation and Decision Making. She has over 30 years’ experience as an educator, coach and consultant, working in Europe, Asia Pacific, North America and Australia. Prior to entering academia, she served as Regional Training and Development Manager for the Boston Consulting Group, where she was responsible for the learning and development of consulting staff in ten offices across Asia Pacific. Connson Locke holds a Ph.D. and M.Sc. in Business Administration (Organisational Behaviour) from the University of California, Berkeley and a B.A. in Sociology from Harvard University.

Connson Locke has published a new book, Making Your Voice Heard. Drawing on the latest research in social psychology, professor Locke looks at how we influence others and why we are prone to miscommunication and biases. She reveals how to overcome these barriers in order to become more influential, and provides practical tips and exercises to try at home.
 More information: www.connsonlocke.com

Prof. Connson Locke will soon be in Belgium for an exclusive session about power and influence.
More info and deadlines on www.globalmagevents.com 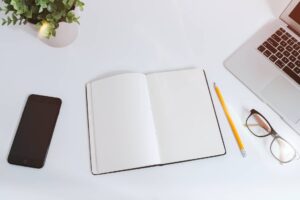 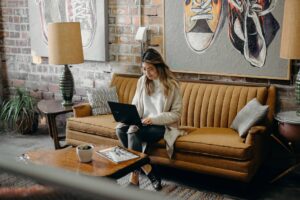 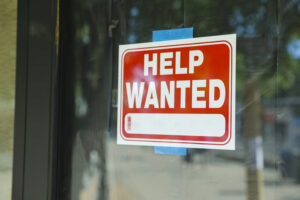